First round of the PSL actions is finally here and we get to see which ones of the 288 teams competing will advance to the round 2! This round is broadcasted by community casters and the links for these streams will be added during monday. More info about the tournament you find here.

In the first round, teams will play six maps (3x Miramar & 3x Erangel) and top-7 from the group and two best 8th placed teams overall will advance to round 2. Come and join to twitch chat and cheer your favorite team to the next round!

PSL Elisa Viihde PUBG Fall Challenge is finished and we have a brand new champion – Team Liquid! This tournament had one of the greatest endings we have ever seen in competetive PUBG, since over half of the lobby had a real chance to win it all when we landed to last map. Ultimately Team Liquid kept their cool and took both Chicken Dinner and the trophy in the last map. Tornado Energy placed second and our cinderella story outside invitational teams, shiftW, took the third place. Natus Vincere dropped down to fourth by just one point and that shows how tight the standings were. Here is the full final results.

Let’s start with a classic: How does it feel right now?

“It feels pretty good, because we started off rough today and we’re kinda known for choking. The last game was pretty rough for us in terms of the circle, we lost jeemzz kinda early and we had to play as three, so winning after a rough game like that makes it feel extra good.” –ibiza

Finals were very close and tight the whole time. What made you perform better than the competitors in the final map and other deciding maps?

“We played the last game very slow, we took our time and played together. We expected some crazy stuff to go down like it always does on the last game of a tournament in PUBG.” –jeemzz

Was it a surprise to you that the final lobby was this even right to the final seconds?

“Yes, i think it was the first time 9 teams had the chance to win before the last game” –mxey

You didn’t get a trophy from PCS 2. Was this championship kind of a payback?

“Not really, it was more of a confident booster for us as a team. After not winning PCS 2 we set a goal of winning as many tournaments as possible, and this is only the beginning of that goal” –clib

What are your next goals for the rest of the year?

Anything else you want to say for your fans or anyone involved with PSL?

“To all of our fans, thanks for supporting us through the ups and downs..Thanks to Elisa esports for hosting this event. A special thank you as well to our sponsors, Monster Energy, Honda, and Alienware.” –Team Liquid PUBG

Stay tuned, since we will be back with more PUBG action!

First round of PSL actions is already played and half of the teams are already eliminated from the tournament. This week we get to see round 2 action. This round is little bit easier to follow, since there is only 2 lobbies played simultaneously. Also second round is the first round we get to see official Finnish, English and now also Russian broadcasts. More info about Finnish and English broadcasts you can check out here. More info about the tournament you find here.

In the second round, teams will play six maps and top-9 from the group will advance to round 3. Come and join to twitch chat and cheer your favorite team to the next round!

It’s finally time for PSL Elisa Viihde PUBG Fall Challenge round 1! 128 teams will start their grand journey towards top teams in Europe and PSL trophy. The first round matches are going to be broadcasted in community streams and our talent will start official broadcast in round 2. Top-8 teams from round 1 will advance. Here are the links for the groups and broadcasts: 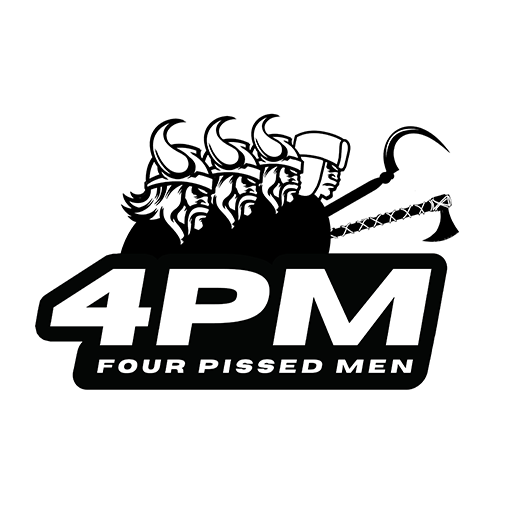 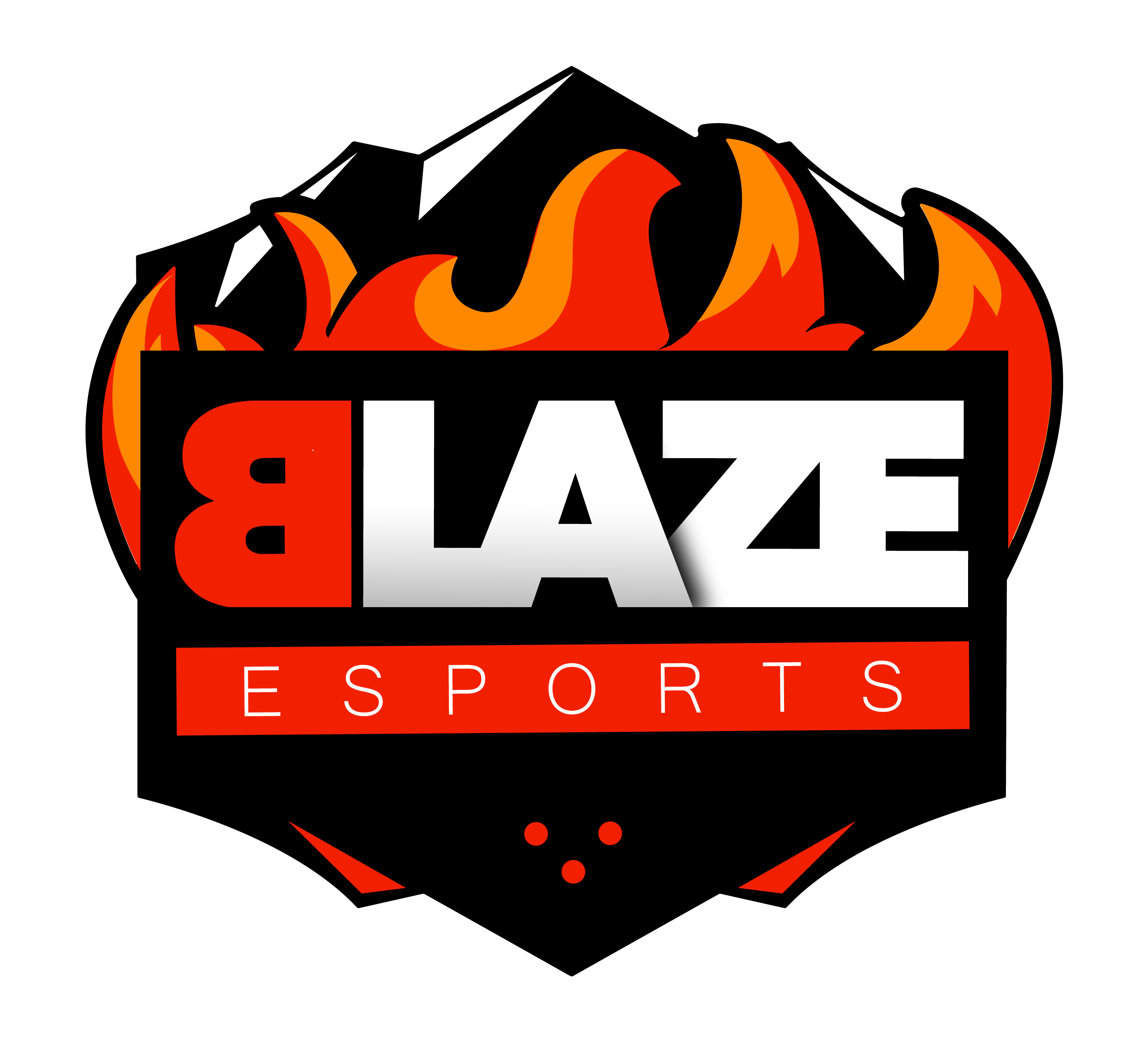 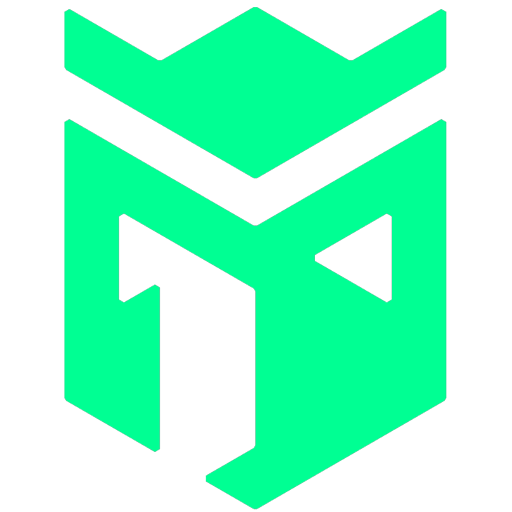 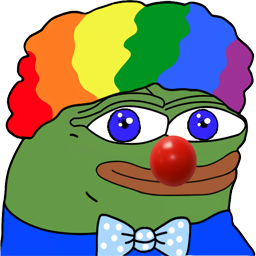 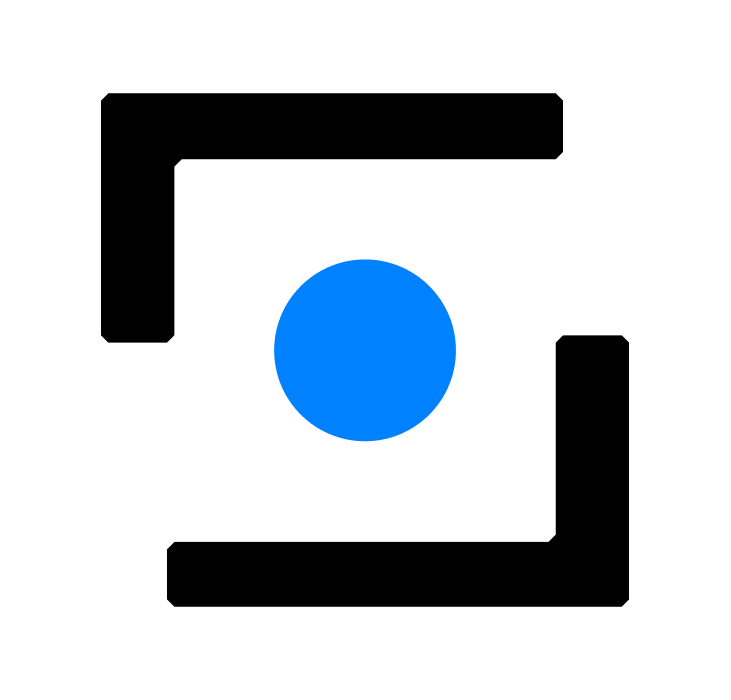 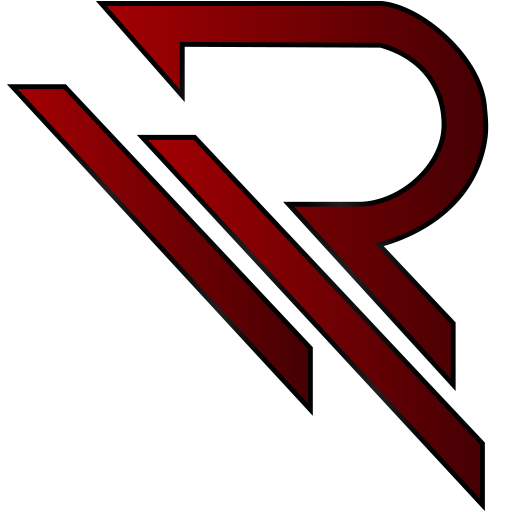 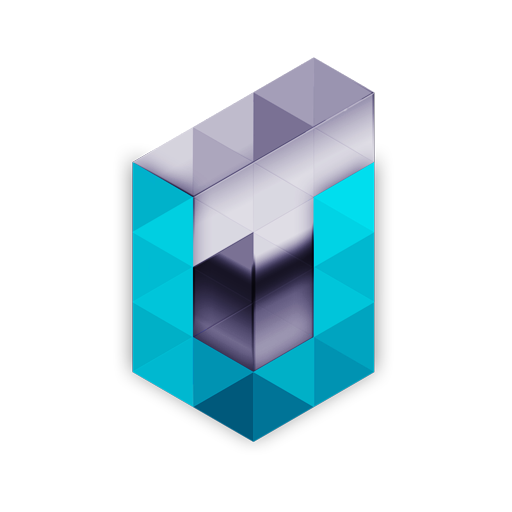 Upcoming PSL – season starts at monday 17.8. Registration for the season is now open in Faceit. We only have 128 spots for the EMEA – teams, so be fast since at the spring all slots were filled. More info about the tournament you can find here.

PSL contains 6 rounds and prize pool of 15 000€. PSL is also unique opportunity to face best teams in Europe, since there is 20 high tier teams joining to tournament in rounds 3 and 4.

In the upcoming weeks we will release more info about the talent and ofcourse about the invited teams. So its time to have your eyes open and our twitter followed.